Introduction to Department of English Language and Literature 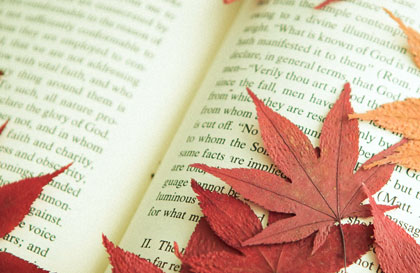 Studies within the department help students communicate in English on the basis of reading comprehension, understanding the tradition and trends of British and American literature, becoming enabled to understand, analyze, and criticize works of British/American writers. In the field of linguistics, general theories through recently appearing theories in linguistics are studied. Literature studies can be largely divided into British literature and American literature and course segments within each of them can be varied by genre/fields: poetry, novels, dramas, critical theory, etc. Moreover, British literature is divided into Medieval, 17th, 18th, 19th Century, Modern and Contemporary literature and American literature into Colonial, Late-18th, Early-19th, Late-19th Century, Modern and Contemporary. Also, the department has a course on Western Classics that focus on Greek and Roman mythology; on religious, mostly Catholic, backgrounds; on feminist-related issues; and on issues of ethnic minorities in U.S. In addition, meeting the postmodern trend of putting importance on culture, literatures of English speaking countries, or the Commonwealth, are taught. Pan-cultural phenomena through literature or literary elements embedded within are learned through English Literature and Image & Film Studies English linguistics is largely divided into theoretical linguistics and applied linguistics. The former aims to establish theories regarding the structure and function of language and is also known as pure linguistics. The latter tries to apply theories and achievement of the former’s into practice, while affecting it. Career paths after graduation: Graduates can become university professors, public servants, employees at companies, media, Ministry of Foreign Affairs and Trade, or middle school teachers.